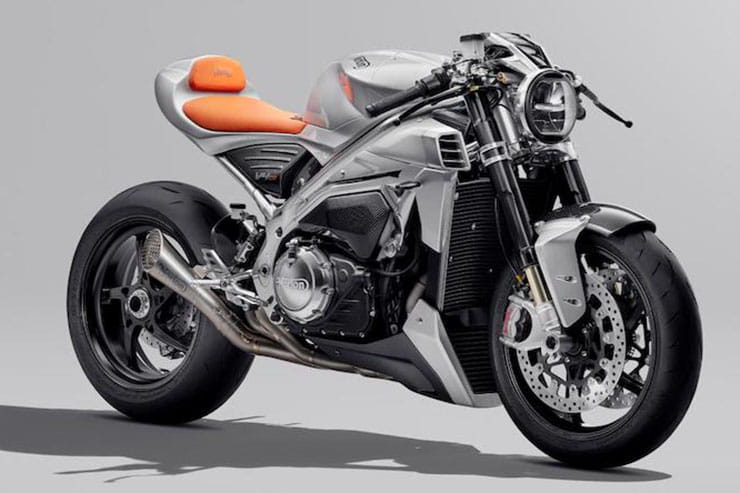 You’d need to have been living under a rock to escape the news that fossil fuels are going out of fashion to be replaced by greener, more environmentally friendly electric power.

It means that, over the next decade or so, the humble internal combustion engine will be phased out in favour of motorcycles equipped with battery packs, and our jargon will become all about range and kilowatts.

It won’t be an easy transition as the current resistance to the handful of electric motorcycles on sale testifies to, but just as Tesla blew the world away with its excellent ground-breaking Model S, perhaps we’re just waiting for the right model to change perceptions.

But which manufacturers are best placed to do just that…? Here are six brands who BikeSocial reckons will lead the electric charge: 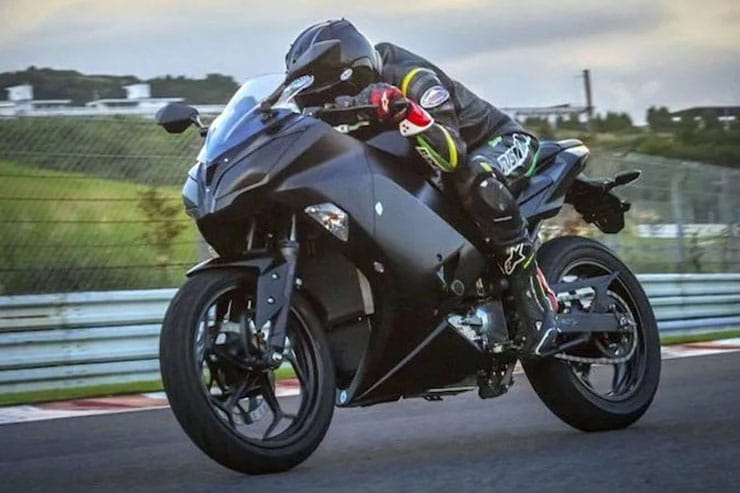 Given the global ubiquity of the ‘big four’ Japanese motorcycle manufacturers, it is perhaps surprising to see the likes of Honda and Suzuki somewhat behind the curve when it comes to outlining its electric aspirations.

Instead, it has been left to Kawasaki – and to some extent Yamaha – to offer a clear road plan for its electric ambitions.

Though it has been eerily quiet from Kawasaki of late – both in terms of forthcoming ICE and electric motorcycles – it has already nonetheless led the way in announcing it will launch as many as ten alternatively powered models by 2025, while it has made it clear it is investing significant resources in ensuring a sustainable future.

If it sticks to its deadline, it means Kawasaki stands to have a broad range of options before most of its rivals will have gotten their first in showrooms.

Fronting the charge is expected to be the Kawasaki Endeavour sportsbike, which is the equivalent of a Kawasaki Ninja 400, while the Japanese firm is also known to be working on hybrid and hydrogen powertrains too.

In short, Kawasaki has its bases covered and seems determined to normalise electric by weaving it into its range alongside the likes of the ZX-10R, Versys and H2… 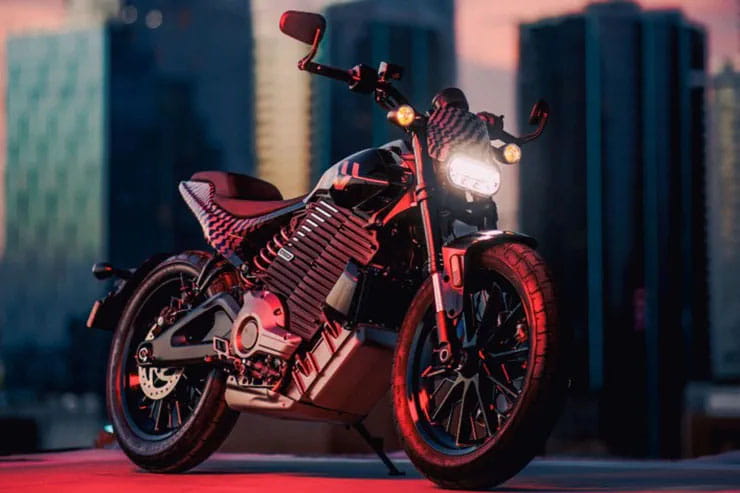 Harley-Davidson might like to consider itself a pioneer of the electric movement when it launched the LiveWire back in 2019, but in reality, it was a bit ahead of its time… that and many are still getting their heads around the notion of an electric Harley-Davidson.

Nevertheless, while the future of the LiveWire looked under threat for a while, big H-D has chosen to play the long game by not only retaining the model but spinning it off into an entirely new sub-brand.

It’s a bold but potentially savvy move that – eventually – could see it having the last laugh over its rivals.

While the Livewire model – now known as the LiveWire ONE – is too pricey and too bland to impress the young Silicon Valley demographic it was targeting, the new sportier, more affordable, and funkier flat track inspired LiveWire Del Mar hits its mark more squarely.

Better still, the Del Mar is indicative of a brand learning from the shortcomings of the ONE, while Harley-Davidson is now a fair way down the road in terms of understanding how to make the technology smarter, cheaper and more discreet. 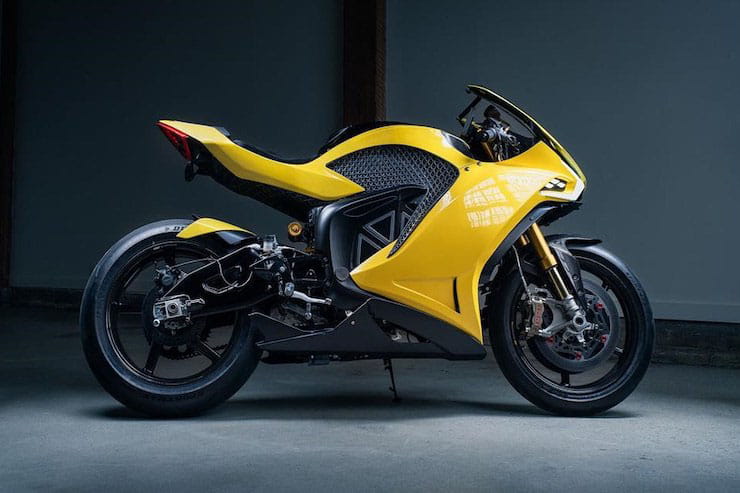 We’ve lost count at just how many motorcycle start-up companies around the world have popped up looking to steal a march on the industry ‘big boys’ by focusing solely on electric power. Alas, we have also lost count of how many have simply disappeared into the ether too.

However, Damon Motorcycles is definitely one brand primed to become a success story because while we have waited a while for its inaugural model – the Hypersport – to reach us, it has drummed up impressive buzz over the last couple of years.

Having started out developing a 360-degree radar assist system named Co-Pilot, Damon then decided to develop its own electric motorcycle.

The result is the high-performance, high-tech Hypersport sportsbike, which in flagship trim comes with a 20kW battery offering a claimed 200bhp of power, a 200mph top speed and even 200 miles of range. It will also be offered with less potent powertrains in more affordable trim levels.

With other clever touches including AI that is constantly learning and updating its software and the much simpler adjustable Shift handlebars and footpegs, the handsome Hypersport has already enabled Damon to attract $75 million in financing.

Let’s just say there are shades of a certain Tesla in this story… all that remains to be seen is whether the Hypersport itself can indeed live up to the hype. 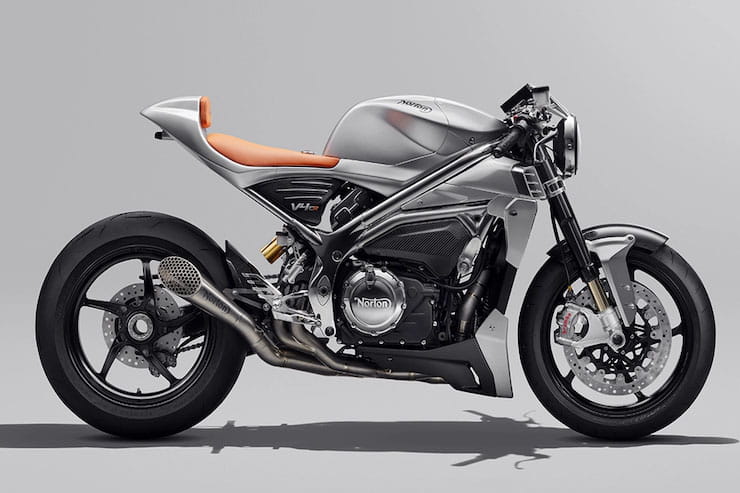 While the idea of an electric Norton motorcycle might seem preposterous to some, drill down into the details and there is actually a lot of method in this madness.

Now under new management and with secure financial backing from Indian company TVS Motors, Norton is confidently looking forward with a model plan that has electric power right at its heart.

While the evocative, nostalgia-flavoured image of Norton leans into the past on the surface, Norton wants to be seen as daring and innovative again as a way to justify its positioning as a premium (and pricey) brand.

After many years playing catch up, Norton sees electric as an area it can steal a march on the opposition and – as the likes of Porsche, BMW and Audi have shown – there is definitely a market for high-end electric automotive products. 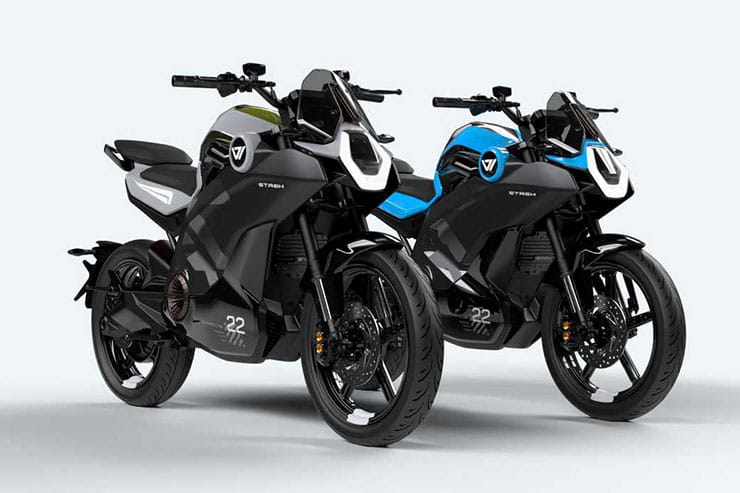 At the other end of the scale to Norton, Vmoto Super Soco has become something of a trailblazer in proving electric doesn’t have to mean expensive.

The Australian-origin, Chinese financed company has grown rapidly in recent years having cornered the fast-growing electric scooter segment. This is evidenced in the UK by its leading model, the Super Soco CPx, becoming the first electric powered two-wheeler to enter the top ten in the 2021 end-of-year sales charts.

Buoyed by this success, the company is now splitting Super Soco and Vmoto into separate scooter and full-size motorcycle brands respectively.

The first model to come from Vmoto will be the Stash, a Honda CB 125 F style naked-sportsbike crossover brimming with nifty touches, like a luggage compartment that can hold a helmet like a scooter (hence the name ‘Stash’, geddit?).

More importantly though, Vmoto is one of several brands from China – where electric powered models are more readily adopted – driving down the cost of electric technology, making them affordable alongside ICE rivals that will cost significantly more to run. 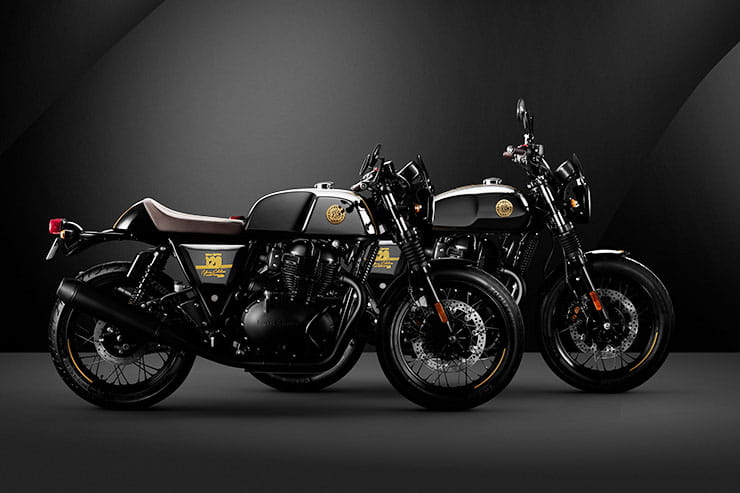 It’s a good time to be Royal Enfield at the moment. While it has long been seen as the reference for full-size motorcycles in the vast Indian market, it is now enjoying significant growth in overseas markets as it evolves from an image that was once no-frills into one of fashionable value.

It has inspired Royal Enfield into a major range expansion that has already resulted in the Meteor 350, Classic 350 and Scram 411 arriving over the last 18 months and will see the Super Meteor 650, Shotgun 650, Hunter 350 and Himalayan 450/650 launched over the next 18 months.

However, it is also taking this time to invest in a range of electric models that it promises will retain the same ‘pure’ nostalgic charm and affordability of its range.

With buyers increasingly turning away from pricier, gizmo-packed motorcycles in favour of simpler, cheaper models like Royal Enfield’s, perhaps it will take a no-nonsense ‘does what it says on the tin’ motorcycle – rather than a fussy, tech-laden one – to win us round to the benefits of going electric… 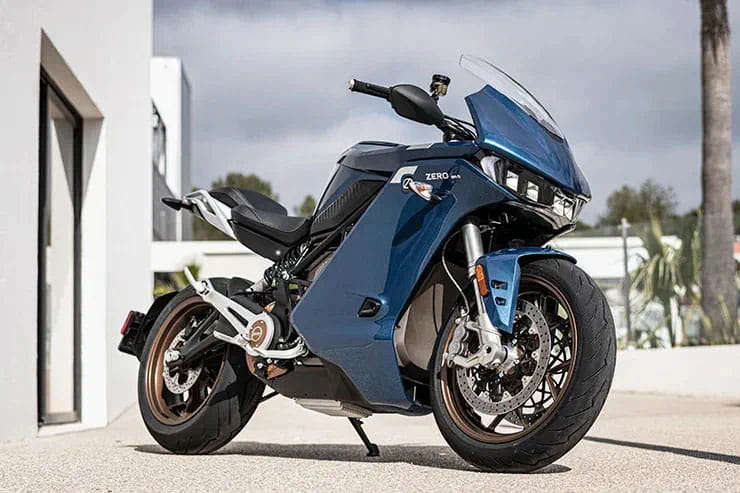 Going electric before it was fashionable

We’ve mentioned Damon as one of the more prominent electric start-ups here, but we shouldn’t ignore Zero and Energica either, two of the industry’s highest-profile electric-only manufacturers and relative stalwarts when it comes to pushing their EV wares.

Founded in 2006 and 2010 respectively, Zero and Energica have been chipping their way through the generations refining the technology while playing the waiting game for the market to swing towards them in time.

Having occupied their own corner of the market for a while now, all that remains to be seen is whether Zero and Energica’s greater experience in this area will prepare it for the competition from incoming rivals. 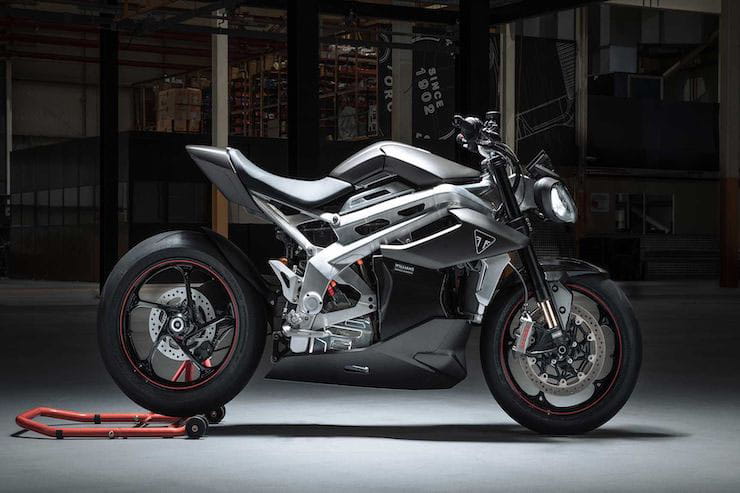 Which other motorcycle brands are surging forward… and which are lagging behind?

Having already found success with its electric ‘i’ four-wheel range, BMW is now increasingly turning its attention to sprinkling the same magic dust on its two-wheel range.

It has already launched the quirky – if pricey – CE.04 scooter, while it has presented some funky concepts in recent years, including the DC Vision roadster.

Earlier this month, Triumph revealed the final version of its long-gestating TE-1 project sportsbike, a model that proves electric powertrains can be integrated without spoiling those all-important aesthetics.

Disappointingly, the Williams Advanced Engineering co-developed TE-1 is – for now – just a test bed for future electric Triumphs, though it should be very encouraged by this first attempt.

Elsewhere, KTM’s first EV gambit will be the E-Duke – developed around the next generation Duke 125 – while sister brand Husqvarna will have its own version named the E-Pilen and has the Vektorr scooter waiting in the wings.

As for those manufacturers yet to reveal their electric plans, while Honda has been one of the trailblazers in the four-wheel automotive sector, so far it has only hinted at its first electric motorcycle coming around 2025. However, it has entered a collaboration with Japanese electronics giant Sony to develop powertrains, a deal that could extend to motorcycles.

Similarly, while Suzuki has been busy electrifying its four-wheel range, there is no clear steer on what it has planned for its two-wheel arm. However, change is seemingly on the way after claiming its shock withdrawal from motorsport – including MotoGP and EWC – will allow it to syphon investment into a sustainable future.

Piaggio, meanwhile, has also remained coy on its plans for the future when it comes to premium marques Aprilia and Moto Guzzi, but given the vast majority of its sales occur in the scooter sector, electric will surely be very much on its radar going forward.

Can you get a grant towards buying an electric motorcycle/scooter?

In June, the UK Government announced it will continue to contribute towards the price of an electric motorcycle or scooter, despite the scheme being halted for passenger four-wheel cars.

The UK Government has targeted 2035 as the deadline for the ban on sales of all new motorcycles using petrol (fossil) fuels.