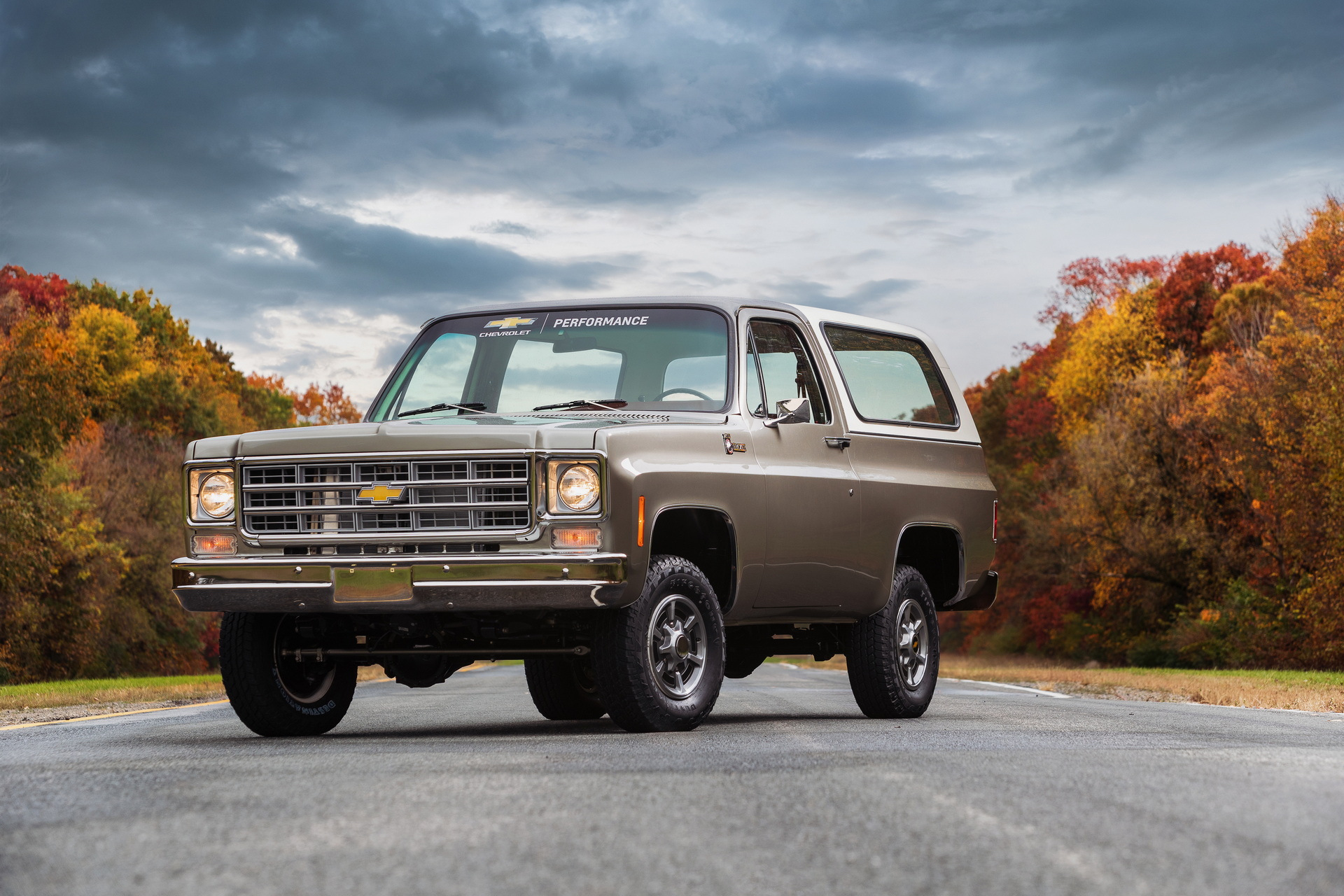 The idea of converting an ICE vehicle into an electric one is by no means new, but GM will attempt to capitalize on that market and make it easier for customers with a new electric crate motor package.

It will be called the Electric Connect and Cruise eCrate package, and GM sees it as a “future business opportunity,” Chevrolet VP Scott Bell recently told the Detroit Free Press. Intended to for use in classic vehicles, the program will be run by the same team that creates the brand’s crate engines.

General Motors has already explored the concept with electric conversions made for auto shows. In fact, the company had intended to start rolling electric crate motors out in 2021, but, like a lot of other projects, it got delayed by COVID and the consequent supply chain disruptions. GM spokesman Mark Lubin says, though, that the company is still working hard on the concept.

“The technology will soon be available through Chevrolet Performance,” he said. “This specific offering is part of GM’s larger strategy to provide EV component sets to a variety of different industries and applications outside of GM’s product portfolio.”

Timing, pricing, and availability remain tightly guarded secrets, but Lubin said that the kit will be a holistic package of the components that are needed to do an electric conversion, which could prove valuable.

GM’s crosstown competitor, Ford, already has an electric crate motor on the market. Called the Eluminator, the automaker has sold out of them and is currently planning next steps for the project. Experts in electric conversions, though, told the Detroit Free Press that the package isn’t quite complete.

Although Ford’s offering comes with a motor, Marc Davis, president of Greenshield Conversions in Florida, said that there are about $20,000 in additional parts needed to make an EV conversion work once you have it.

“If you look at what Ford did, with the 1978 F-100 … it’s completely brand new and a totally customized drive unit,” Davis said. “It’s still awesome, but it’s far beyond anything someone can do in their garage.”

Once the eCrate is ready to launch, Chevrolet dealers and aftermarket companies will be offered training, tools, and the equipment needed to work with high-voltage systems and charging stations, the automaker said. That could make EV conversions attainable for a lot more people. 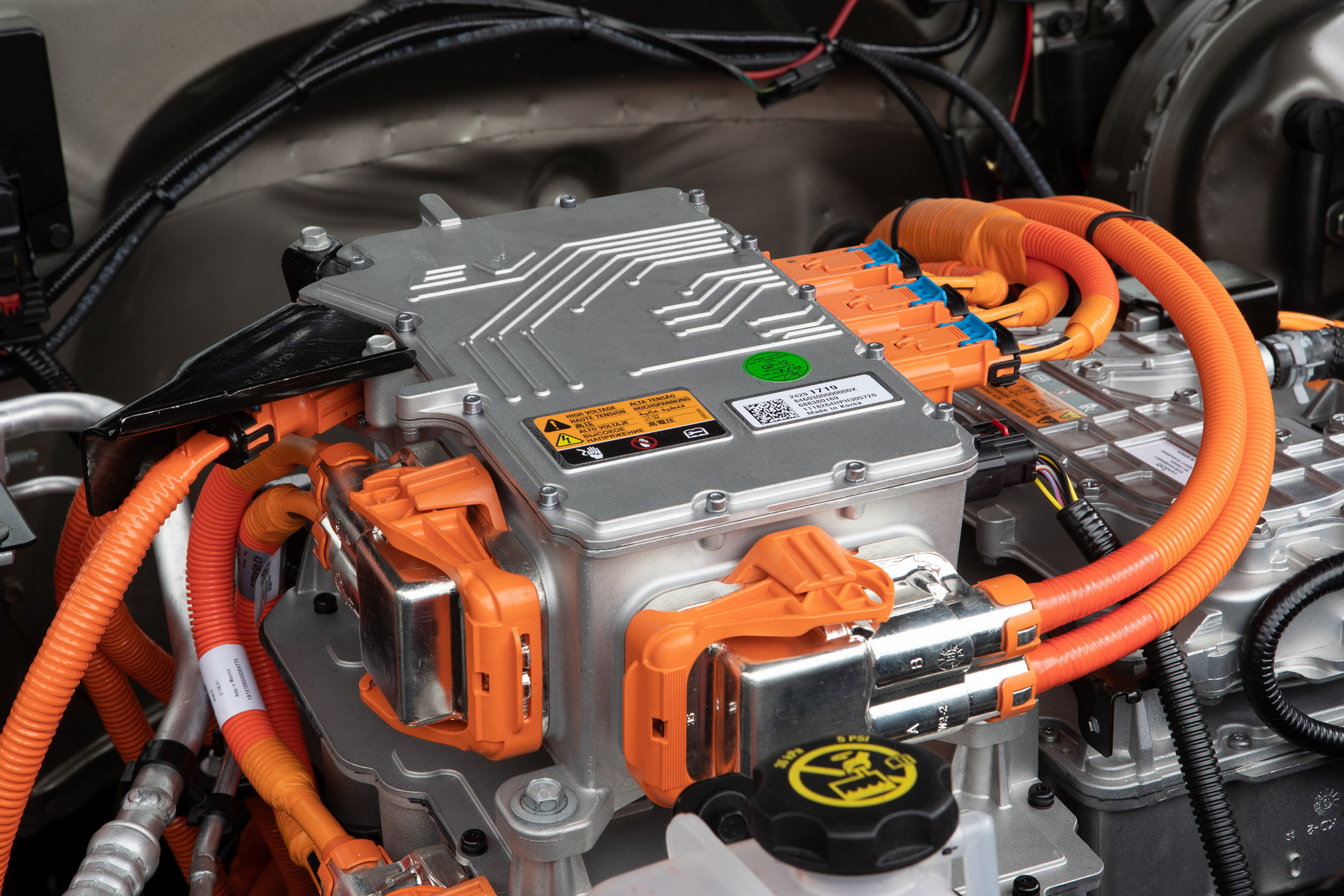